Regal Entertainments are bringing their enchanting panto Beauty and the Beast to St Helens audiences this October half term and producers have now also revealed the full cast.

Following the success of the production at Easter 2017, the classic fairytale will return to St Helens Theatre Royal from Saturday 20th to 28th October and will star Channel 5's Milkshake! presenter Kiera-Nicole Brennan.

She will be joined by Andrew Geater, Lewis Devine, Maddie Hope-Coelho, Philip McGuinness and Si Foster.

Get ready to go on an adventure in this family friendly pantomime that tells the timeless story of Belle - the beautiful young woman who falls in love with the most unexpected of princes, who has been cursed to look like a hideous beast.

Keira-Nicole Brennan leads the cast as Belle. Keira has recently graduated from the prestigious Brit School and is best known as the host of popular children's breakfast show Milkshake! She is currently the youngest presenter in Channel 5 history after landing the role at just 19 and proving herself a hit with little viewers. 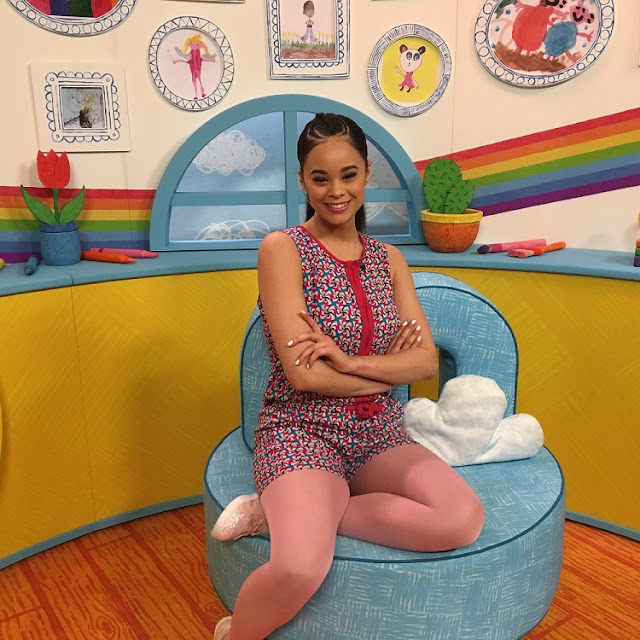 Starring opposite Keira, Andrew Geater takes the role of Beast. Andrew returns to St Helens after a successful run as Dandini in the venues Easter panto, Cinderella. His impressive vocal talents have seen him perform across the globe, including as a member of world renowned group The 12 Tenors.

The hilarious Lewis Devine is also set to return to the Theatre Royal stage taking on the role of French Frank. After leaving audiences rolling in the theatre aisles laughing with his recent performance as Buttons in Cinderella earlier this year, and as Muddles in Snow White last Christmas, Lewis is guaranteed to bring the same hilarity this October.

Returning to the role of Gaston is Theatre Royal favourite Philip McGuinness. Philip is a hit with Theatre Royal audiences and has appeared in numerous productions including Tin Man in the Wizard of Oz and Captain Hook in Peter Pan.

BBC Pitch Battle star Maddie Hope-Coelho will bring lots of sparkle to the stage as Fairy Rose, Maddie returns after her mesmerising performance as Dorothy in February's Wizard of Oz.

Completing the cast is resident dame Simon Foster who returns to the role of Potty Polly guaranteeing hilarious gags that are sure to keep audiences laughing.

Will the beast learn to love and be loved? Will the spell be broken in time for all to live happily ever after? Come down to St Helens Theatre Royal this October and find out.

Theatre manager Chantelle Nolan said: "We are delighted to announce the cast for our upcoming panto. There is a huge array of talented performers with some familiar faces as well as some St Helen's Theatre Royal newcomers. It promises to be a fab show and will be a great treat for the whole family during October half-term".

Bookings can be made in person at the Theatre Royal Box Office, Corporation Street, St Helens, Merseyside, WA10 1LQ (Mon-Sat 10am-5pm). Alternatively, call 01744 756000 or log on to www.sthelenstheatreroyal.com.

Disclaimer: Details provided are correct at time of writing but are of course subject to change. I would always recommend visiting the sites own website in order to obtain the most up to date information.