My Mother's Day weekend actually began on Friday, when all the children in my son's nursery class invited their mums to a special concert.

The concert began with a beautiful song, followed by some recorded video messages by each of the children, each giving a reason as to why they love their mum. Riley's message was "I love my mummy because she loves me".

After the messages had been played, then each of the children took it in turns to give their mum a little bunch of flowers and a brown envelope which we later found out contained a card, and a little keyring with a picture each child had drawn of their mum inside.

This was a really beautiful idea by the school, and something that my other two children who are now in juniors never did in nursery, so it was a lovely surprise, that was really enjoyed by all the mums. 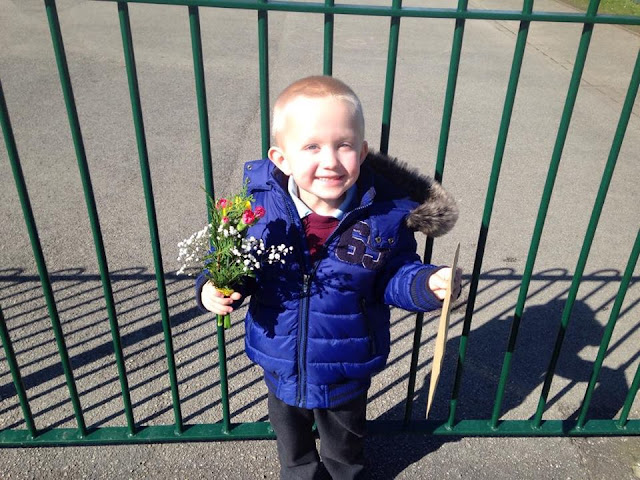 On Saturday, the weather was gorgeous and so we decided to visit the Cheshire Ice Cream Farm which is about half an hour away from us. We arrived shortly after opening time, to find the car park nearly full already, and we were worried that it was going to be far too busy inside. However, we were pleased to find that there were plenty of play areas and activities available and so it didn't seem too crowded at any point.

If you have never heard of the Cheshire Ice Cream Farm before, then it is basically a fun child-friendly attraction, that has lots off different play areas, with the added benefit of a wide range of ice cream choices available to purchase. They offer so many flavours within a very large and modern ice cream parlour, along with ample seating for all their guests.

Entrance to the attraction is free, however some of the activities do carry a small charge for which you can pay for as you go around. Riley loves to play in sand, and so his first choice was to play in the large sand and water indoor play area with his dad, whilst I supervised Emma and Ben outside on the huge well designed play area. 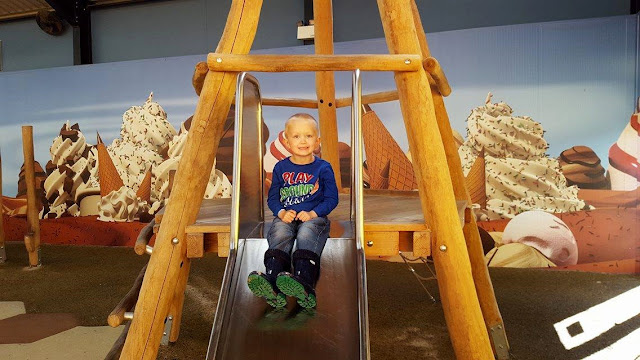 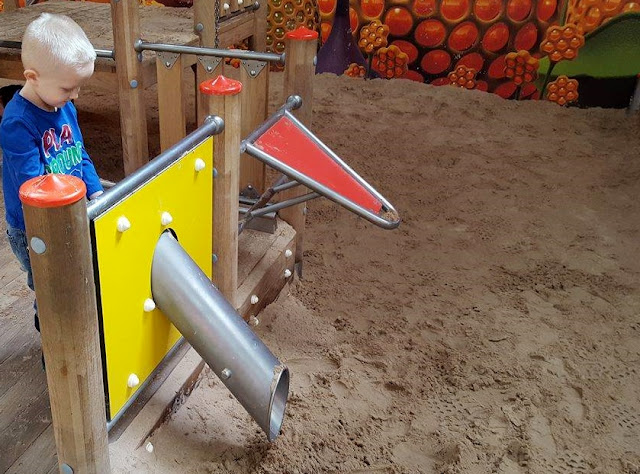 After this we enjoyed an ice cream together, before having a stroll around the small farm area to see some of the animals. There were also a couple of tractors that the children could sit on and pretend that they were driving. 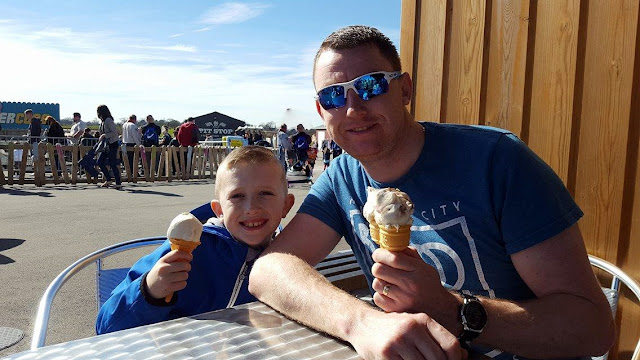 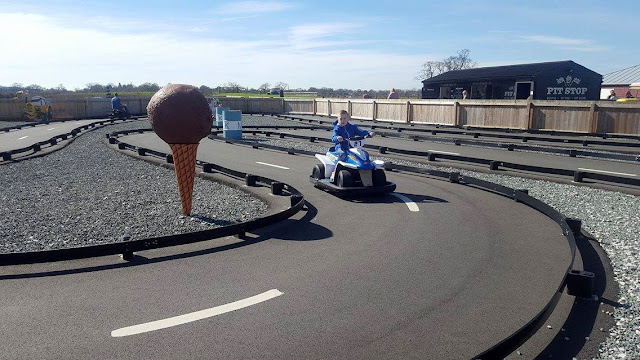 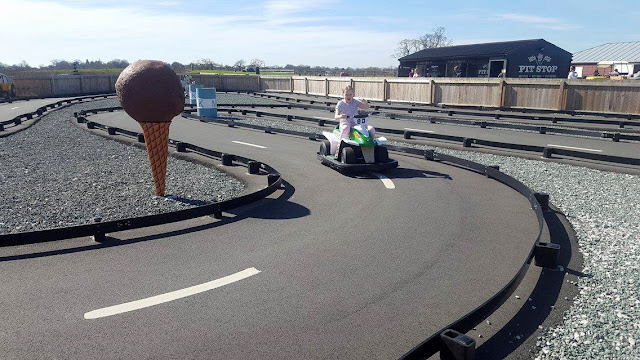 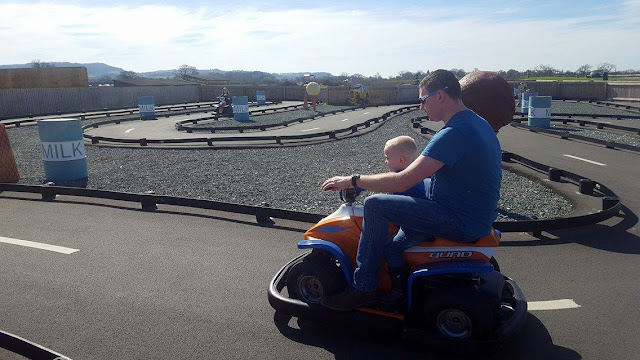 After this my children spotted some full sized diggers, that you can pay a small amount to control and dig. Unfortunately we were unaware that this bit was very popular and needed to be pre-booked and so we didn't get the opportunity to go on here, but it looked great fun. The crazy golf area also looked really popular, but as we were slightly restricted on time, due to Ben having a party in the afternoon, we decided to give this a miss on this occasion. 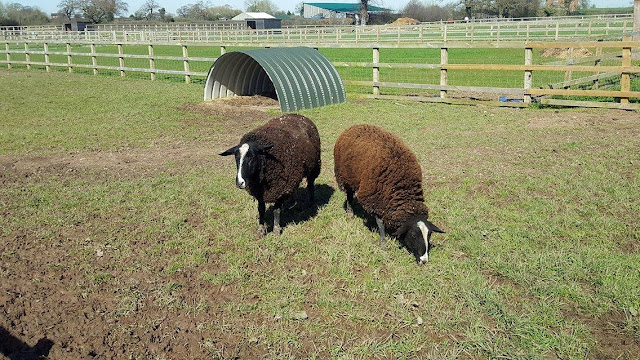 In addition to all the outdoor activities, there was also a large indoor play area and cafe, so there was easily plenty to do there to enjoy a full day out. It is definitely somewhere we will be returning to in the near future when we have a bit more time to enjoy all the activities on offer.

Mothering Sunday began with my children all bringing me a card each and a little gift. Riley had bought me a teddy bear, Emma had chosen a lovely candle holder, and Ben had bought me a coffee cup. They were all lovely presents, and they had all made great choices. After I had opened all my cards, it was time for an early morning football match, technically it was very early due to the clocks going forward, however this early start was definitely made up for, when my son Ben received Man of the Match.

After a quick trip back home to get changed, we then visited the local pub with my parents, to enjoy a lovely roast dinner together. This was delicious, and we all really enjoyed the food.

Overall, I have had a fantastic Mother's Day, and would love to take the opportunity to wish a very Happy Mother's Day to all the amazing mums around the world xx